AN ALL-INCLUSIVE HEALTH AND NUTRITION PROGRAM LIKE NO OTHER. 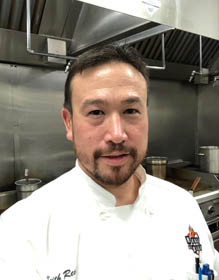 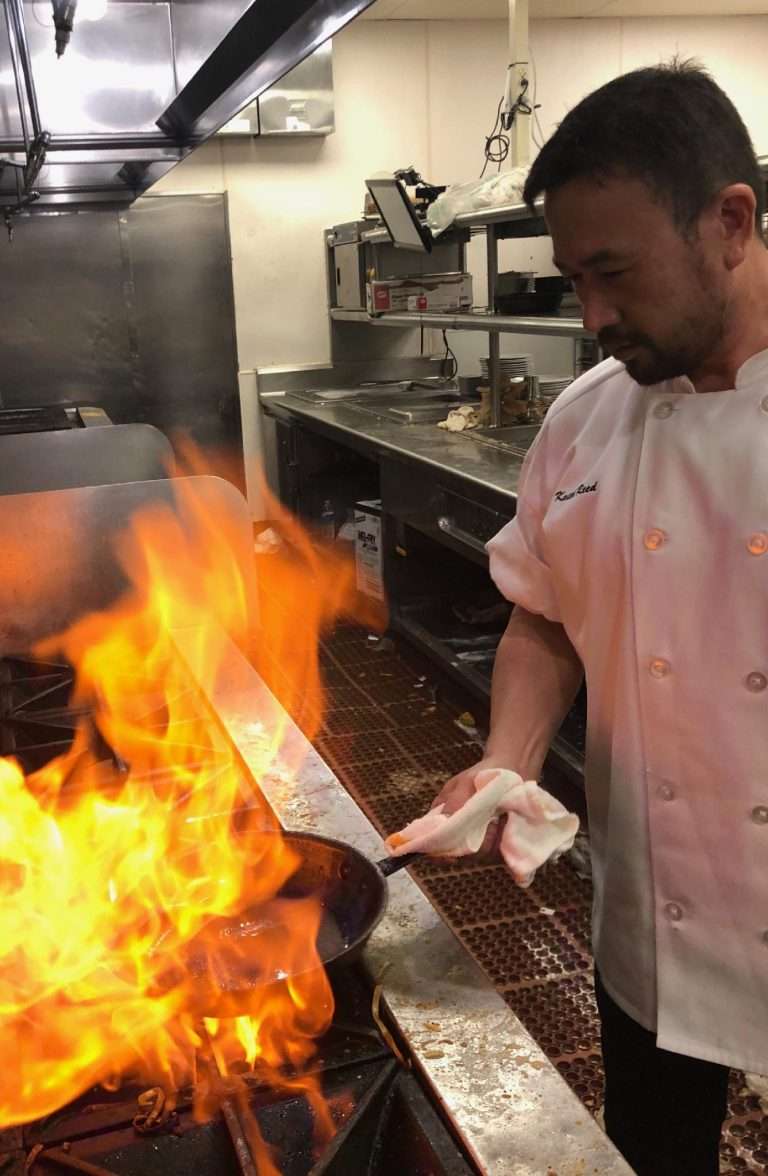 Chef Keith was born in Honolulu Hawaii. The pursuit of his passion started at the University of Hawaii’s Leeward Campus where he obtained his degree in Culinary Arts. From there he began cooking at high end restaurants around the island, Palomino and John Dominis to name a few. Eventually his career path would take him to his first taste of kitchen management at Tiki’s Bar and Grill located in the heart of Waikiki. As the culinary scene began to explode in Sin City he moved to Las Vegas where he worked at the newly opened Wynn and later Green Valley Ranch, helping to open the Grand Cafe. After moving around all of the casino’s many dining outlets, Chef Keith found his next kitchen to manage at the House of Blues in the Mandalay Bay Resort and Casino where he has been since 2009. When asked, “What is most important to you about cooking?” He responded calmly, “Love, it’s the main ingredient. It has a definite flavor and stands out in every dish you make.” When he is not in the kitchen, Chef Keith is an avid cyclist and can be found on the many bike trails around the valley. He is also a consistent practitioner of Yoga at Vegas Hot.

Kessler’s Healthy Way is proud and pleased to offer the culinary expertise and wisdom of Chef Keith to its members.

If you have any questions, comments or wish to hire Chef Keith for a private event, please feel free to e-mail him below.

Our Goal is to Make Sure that you are safe and healthy.

We've modified our services based on current COVID Standards.

Don’t let being on lock down get you down.  With our help you can still lose weight, get fit, and have fun.

To help you get started we've waived the processing fee for all memberships. Let's begin.